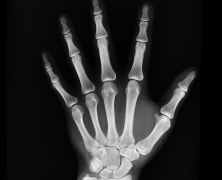 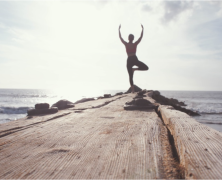 The Neuroscience of the Breath Scientists search to uncover the mind-body connection   Mind-body practices, which stem from traditions originating in countries such as India, China, and Tibet, have become increasingly popular in Western society. These practices, which include yoga, meditation and tai chi, revolve around breathing techniques or pranayama- learning to control the breath […] 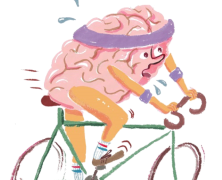 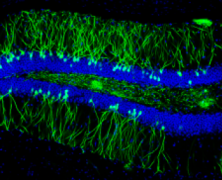 [En español] We are born with roughly 100 billion neurons, more neurons than we’ll ever have again. It’s still a ton of neurons; they could wrap around the earth 3-4 times. Plus, each of these 100 billion neurons has a couple hundred to thousand connections with other neurons. But as we age, our brains also change. Regions of the brain key for memory […] 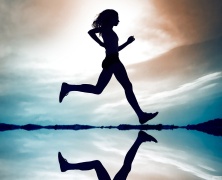 When I started college, my best friend and I started a regular workout schedule to evade the infamous freshman fifteen. The odds were already out of my favor when I started to work at the dining hall right next to my freshman dorm. We were not as intense as Olympic runner Allyson Felix pictured above. […]