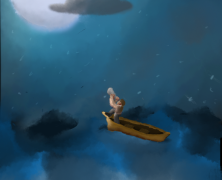 Intro On the morning of January 12th, 2020, I woke up to the sound of my phone vibrating. It was my mom because it was her birthday and I had told her to call me the night before. I had the perfect plan: at approximately 2 a.m. that morning, I snuck into the house (I […] 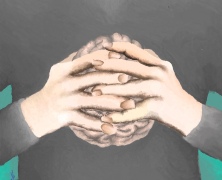 Get Your Head Out of the Game

“Dr. Pellman is not a neurosurgeon, he’s not a neuro-anything. He’s a rheumatologist.”  -League of Denial, 2013 When faced with the task of investigating concussions in football, the National Football League (NFL) did not choose a neurologist to head the committee; they did not choose a neurosurgeon: they chose a rheumatologist. The documentary “League of […] 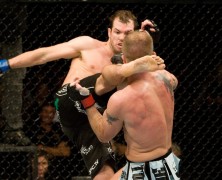 “It ain’t about how hard you hit”

[En español] Have you ever felt your brain bouncing inside your skull after you got your head banged? Or have you ever hit your head so hard that you felt the world spinning around you like you were totally wasted? This is how Shannon Gugerty, a professional MMA (Mixed Martial Arts) fighter, describes his experience […]