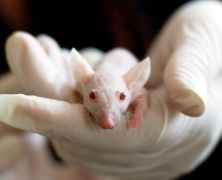 How model organisms are chosen

Intro Mice, fruit flies, worms, and monkeys. These are just some of the many animal species that are commonly used by scientists to learn about the nervous system, often with the goal of uncovering something about the human nervous system. If that’s the case, then the species being used is said to be a model […] 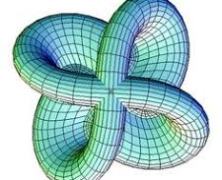 What is a topology and why is it in my neuroscience?!

[En Español] Time to go back to math class and into a world where a coffee mug and a donut are the same thing. If you ignore distances and shapes, and instead focus on continuity and relations, a donut can easily be morphed into a coffee mug, making them “topologically equivalent”. The hole is the […] 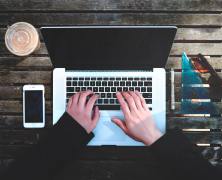 How to Write a Scientific Paper

Most people learn how to write a scientific paper or proposal through trial and error. This guide hopes to make that process easier.

How do we use magnets to take pictures of the brain?

Magnets are everywhere – they exist in our electronics, cars, refrigerators, and so on. The Earth itself is one giant magnet, which is why we can use compasses to navigate! They also have many incredible biomedical applications, including magnetic resonance imaging (MRI), which allows us to take pictures of biological tissues and organs in a […] 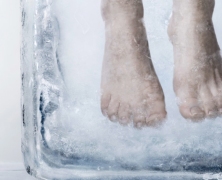 Life After Death(?): From Strokes to Sci-Fi

Death is not a singular event, as implied when we refer to the “time of death” or “moment of death”. It is a relatively long, drawn out, active process: these terms merely simplify and provide a hard boundary. Not everything in the brain (or the rest of the body) dies at the same time, at […]

Diffusion MRI: Mapping the structural highways of the brain

Some of my favorite scientific images to look at come from scanning the human brain with a tool called diffusion magnetic resonance imaging (or diffusion MRI). These images depict the long fibers that connect one part of the brain to another in a color-coded fashion, with a beautiful result: a colorful map of the brain’s […] 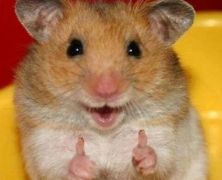 I Can See it in Your Face: Facial Expressions in Mice

How do you know what an animal is feeling? Unfortunately, you can’t ask a dog, mouse, or fly how they are feeling or what they are thinking. This is one of the chief problems in animal research – we just don’t have ready access to their internal thoughts and feelings. This inability to access the […] 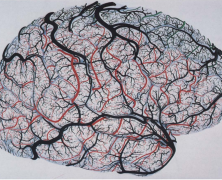 [En español] In May of 2018, headlines across the internet warned of a creepy new “brain in a bucket” experiment, in which scientists had “reanimated” the disembodied brains of pigs from slaughterhouses, and surely promised a “living hell” for humans. Very little was known about this study at the time, as the lead scientist, Nenad […] 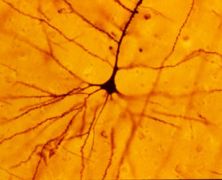 Me, my cells and I: a love poem

The Trouble with Drug Development